Three of my little stars are in treasuries this week, the first one by me 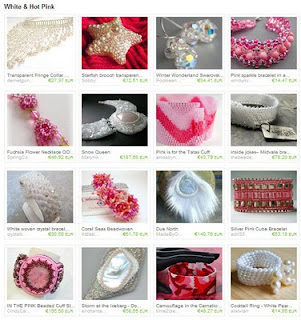 another one by me 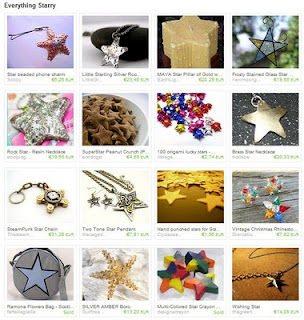 and the other one is by Ileana from Enchanted Beads 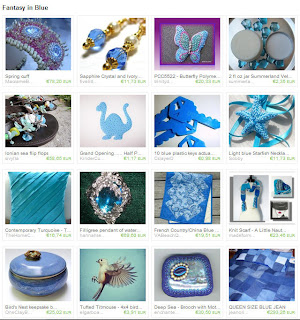 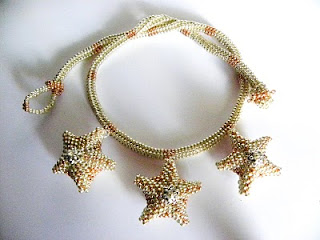 Lately I haven't been beading a lot, since I've been too caught up with drawing - by the way, who knew kids' sleeping bag were so difficult to draw!!! So many holes and stitches and hidden patches...perhaps it's just because I don't have kids that I find it complicated.
Anyway I've started beading simple little things again, so: here's my first Pitaya (pattern from Mariposa) 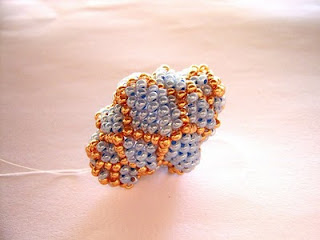 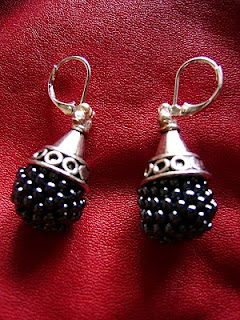 ...and my Sunshine Beaded Earrings: 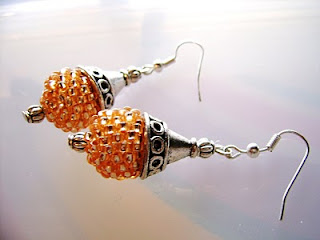 These earrings are so fun to make, I think I'm going to make some more in other colours.

Oh, there's another new item in my shop, a phone charm: 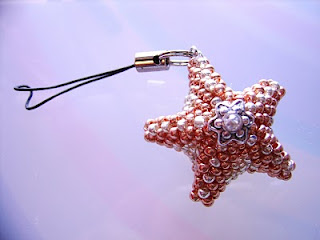 And the September winner is... 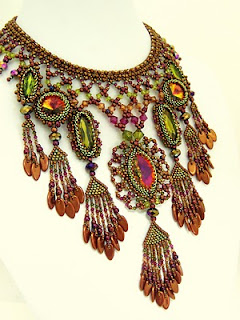 My Pancha bracelet is on the 9th place in very good company, together with Triz's cuff, which just sold!

Please check out also all the other runners up on http://etsy-beadweavers.blogspot.com/.
Next month's challenge theme is "Autumn Falling of leaves" and I can't wait to see how many great works there will be!!!
Posted by PiPa at 9/17/2010 10:50:00 AM No comments:

I used to be a hip hop girl when I was younger, before discovering the power of rock (LOL).
Can't deny I still listen to my fav songs when I feel down, and since the weather is pretty ugly today, I cheered up myself with this treasury, inspired by the beauriful Sunshine by jay Z and Foxy brown: 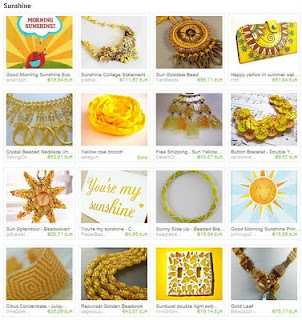 Another great Jay Z song which makes me want to dance is Money Ain't A Thing: 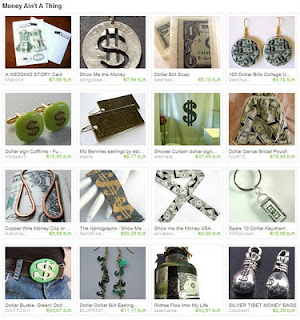 Wouldn't it be nice to say so and mean it?!

Last one is Bonnie & Clyde: 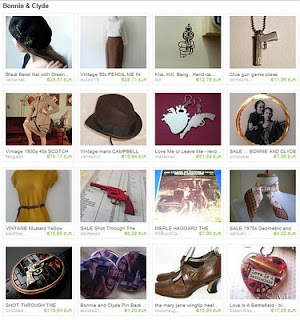 PS: just got a convo from the great Trinitydj who composed this great treasury featuring my Pancha bracelet: 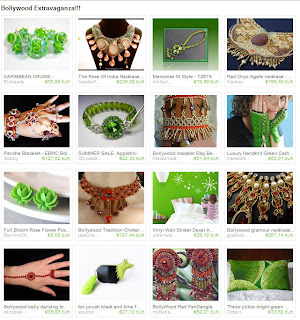 I have a new addiction: treasuries.
I started with an innocent one, inspired by a picture of Axl Rose wearing a "S**t happens" t-shirt, and now I can't stop myself anymore!
So I decided to make treasuries inspired by my favorite rock songs.
Here we go - S**t happens: 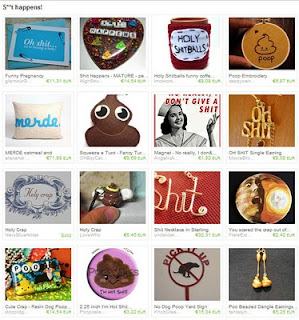 Black, black, black! of course inspired by Back in black by AC/DC: 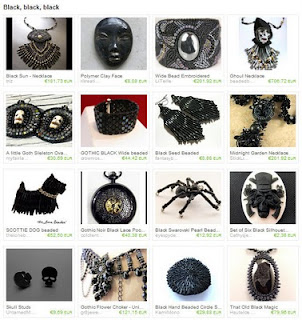 And, of course, Welcome to the jungle! 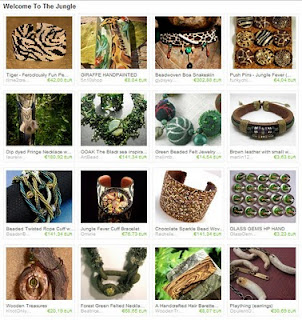 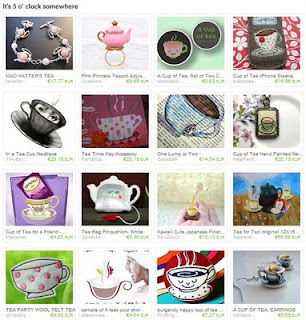 Friday was one of the most exciting days of my life, since my "little" cousin, whom I've grown up with, got married. 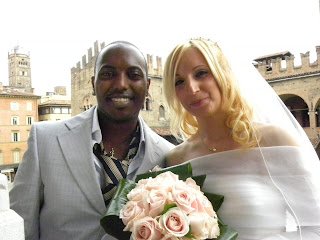 I still can't believe it! Seems like yesterday we were playin' with Barbies!
I had mentioned her before during the "Secret Garden" challenge...she's like a little sister to me and I love her so much, I wish her and her hubby a happy, exciting life together!
Posted by PiPa at 9/12/2010 12:12:00 PM No comments:

This month mosaic is ready on the Etsy Beadweavers blog for you to admire: 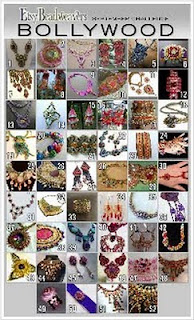 We have 52 entries! And 4 of them have already been sold.

The theme was chosen by Anna of Teasebeads, who won the July Challenge and suggested: "We all have seen Bollywood movies and I think that you will agree with me that it is a world of colors, music, beautiful women and shining jewelry. Let's fantasize on the subject of Indian jewelry as we see them !"

I'm so happy for this theme, since many beaders have now discovered the beauty of Bollywood world and I'm sure everyone had lot of fun!

I already know what most people are thinking: that Guns N' Roses don't exist anymore.
Well, you are wrong.
I've always been a Slash fan, and I had seen the other former Guns N' Roses members at the 2007 Gods of Metal in Milan, when they were the Velvet Revolver.

They were great, but of course my last wish was to see/hear Axl singing live.
I thought it was impossible...until I had the tickets for the concert in my hands!

His performances in these last years haven't been really good...so i was really worried to go there and hear a husky-crappy voice.
It definitely wasn't like that. 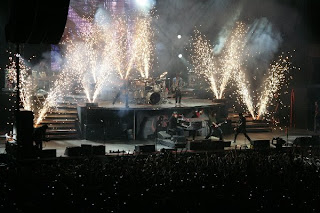 After yesterday I can say without any doubt that not only Guns N' Roses are still alive, but they rock!
Hear yourself...


The 3 guitarists are amazing, stunning artists, and you won't regret Slash not even for a second, not to mention Axl's voice, which was awesome. 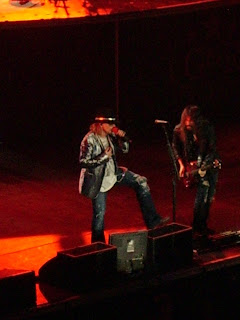 What can I say more...it was a dream come true.

And to end this post in a "beady" way, here is a cuff I made with a shoe-box-loom some years ago...

And a better scheme for those about to rock!

Thanks to dmtgun3 my Pancha bracelet is in a lovely and spicy treasury dedicated to Bollywood: 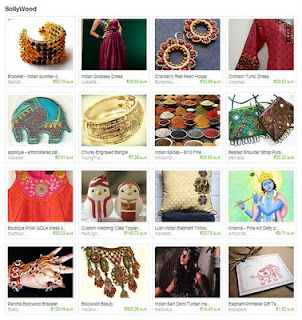 If you are curious about the Indian cinema and all its gossips, you can visit these website and you won't regret Hollywood...
http://www.bollywoodworld.com/ and http://www.bollywood.com/
Posted by PiPa at 9/01/2010 11:42:00 AM No comments: